Elise Gray and Rosanna McKevitt are two mothers who empower their children to make their own choices about their relationships and their future. They share what it has been like to support their children who are in a relationship with each other. 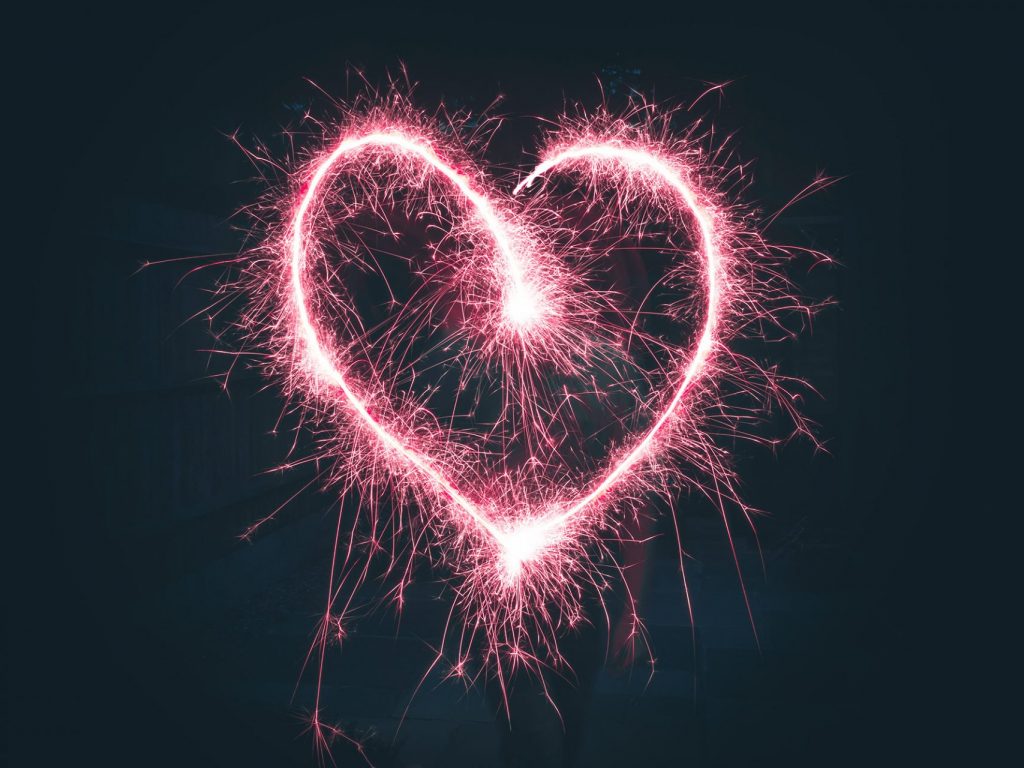 Anna and Jack first met in high school, Anna in year 7 and Jack year 8. Anna left to attend a different school the following year and they didn’t see each other again until they were both young adults and caught up at a regular social event. Anna had been pretty keen to have a boyfriend for a few years and at almost 21 years old, came home from a social night out talking about Jack. After a couple of months Anna talked more and more about him, so I suggested that she might want to ask him out. Anna is confident and proactive. After talking with her about the situation, she wanted their first date to be at our local sushi train restaurant, followed by a home movie at our place.

Jack was dropped off by his dad who wanted to make sure that Jack and Anna were supervised during the movie part of the date. They were both so happy with their evening together and they started seeing each other every fortnight through structured social events, movies, family dinners and occasional community activities. This continued for some months. It was lovely seeing them share a romance.

After six months their relationship progressed when Jack arrived at our place for a date and Anna took him by the hand into her bedroom and shut the door. Anna was modelling what she had seen her brother do, so I thought this was a reasonable response after dating for six months. Never-the-less at that very moment, I honestly didn’t know what to do, so suggested they may wish to join me down at the river to take the dog for a walk. It certainly was a catalyst to move forward with sexual health support and I very quickly picked up the phone to talk to Jack’s mum Rosanna about this new development.

I had been looking at contraception options for a couple of months, speaking to our GP, and a friend who is a midwife, trying to pre-empt the next stages. I sat down with Anna and talked about relationships and what she wanted, which resulted in an appointment with a gynaecologist and relationship counselling. I explained to Anna that if she wanted to have the door closed when Jack was over, contraception was necessary. These were responses that balanced Anna’s wish, expectation and right to embark on a more intimate relationship. I wanted her to be empowered during this new experience – one she desperately wanted to explore.

After a long discussion with the gynaecologist we all decided that a Mirena would be the best contraception. This is a hormonal intrauterine device (IUD) put into the uterus to prevent pregnancy. It was also likely to stop periods, which would be beneficial given Anna swims regularly in a swim squad. Anna and I talked at length after the appointment with the gynaecologist and I let her know that progressing with contraception was completely her decision. I explained how it would happen and Anna had many questions which we worked through.

Jack’s mum and I discussed the progression of their relationship, and we agreed that it would be necessary for them both to go to counselling to learn about sexual health to ensure it was a positive and respectful experience. Anna too was very keen to learn more and attend counselling.

It was reassuring that Jack’s mum was also on the same page, and we were both comfortable with these discussions as we knew they would both benefit and have a better experience when experimenting behind closed doors. This was an open and honest discussion, and frequent communication with Jack’s parents has been an important part of this pathway to facilitate Anna and Jack’s intimacy in their relationship.

Anna grew up using the correct terminology when referring to body parts, and we often talked about private and public concepts, particularly protective behaviours. She has had previous counselling in this space as well as learning about menstruation, puberty and how babies are made. It seems that Anna has taken what she needed to out of these conversations prior to her new counselling sessions and had a good understanding of protective behaviours but had a modest concept of what she understood sex to be about. She outlined this to me in a conversation prior to her first session with the SECCA counsellor Helena. It did involve a couple of eye rolls from Anna’s part. Our first appointment at SECCA involved an initial discussion between Helena, Rosanna and me. It was a great opportunity for Helena to understand what the intent was from our perspective, in relation to Anna and Jack’s sexual journey before she embarked on her counselling sessions with Anna and Jack.

Anna and Jack attended some joint sessions and also have had some individual sessions over the past few years. Anna’s counselling sessions continue to be important to ensure she is informed and has a non-parent mentor. Anna doesn’t wish to share with me what happens in the sessions or with Jack, which I respect as it is a reasonable response from a young adult. Therefore, I am reliant on Helena to be her advocate, which is presently working well.

About two years into their relationship Jack and Anna started to have sleep overs, initially in separate bedrooms and then in the same bedroom. This has been their choice. They have had several 24-hour getaways together in a hotel apartment and have booked their first holiday away, all with the support of a support worker. To date there have been no issues that we are aware of. They are both respectful of other family members with their intimacy, which they both understand to be a bedroom activity. They are appropriately affectionate amongst friends and family. We are watchful and there is no doubt they are enjoying their relationship and each other’s company. Anna is very confident in their relationship and it brings Anna much happiness. They celebrate anniversaries, romantic dinners and there are long periods spent in Anna’s bedroom. Having Jack in her life provides her with a positive sense of self, good mental health and a strong sense of belonging. Intimacy appears to be an important part of this. Right now, there is a good balance in Anna’s life of what we all aspire too and her intimacy and relationship with Jack sits alongside her friends, work and leisure time.

Anna talks of marriage and because of Jack’s limited speech, he sends Anna regular texts with emojis of flowers, hearts, diamonds and brides. Rosanna and I believe that living independently with a friend is an important next step before contemplating living together as a couple. Jack and Anna are currently 25 and 23 years old respectively so there remains plenty of time for them to plan and live their future. In the meanwhile, sexual health counselling will continue, and we will all be guided by Anna and Jack with advice from Helena.

It was reassuring that Elise and I were on the same page from the beginning as it was a new experience not only for Jack and Anna, but also for us as parents.

Jack made it clear he wanted a relationship with Anna, however, as handsome, charming and lovely he is, he is a man of few words. I wasn’t sure if their relationship would progress from a friendship with Jack’s limited communication given that Anna is independent, articulate and a public speaker. However, Jack and Anna have taught me that language is not the only way to communicate. Jack has had no difficulties communicating his desire and need to spend time with Anna. He’ll send text messages with her name followed by love hearts, flowers and pictures of where he wants to go with Anna. He loves dressing up to take Anna out to dinner, going to functions and dancing, just like anyone else his age.

As parents, it is important that we keep communicating and remain open with each other.

The easy option would be to believe we are protecting our children by not allowing them to have a sexual relationship. This is why it’s important to seek help and guidance from organisations like SECCA and to be proactive in supporting our children to get to where they want to be.

Jack and Anna have made it clear that they want to get married some day. Elise and I are working towards supporting them to fulfil that dream by making sure they develop the skills to live independently. We know they will always require support however, they can and will live the life they want to have, just like everyone else.

This is an extended version the article Healthy Relationships and Sexuality which appears in the August edition of Voice.

The original article is available in the following formats to download:

Resource: Healthy Relationships and Sexuality: Information for people with Down syndrome and their families