The difficulty of getting a diagnosis

Carolyn Frichot shares her experience of what it was like navigating the health system when her daughter Monique started having seizures. 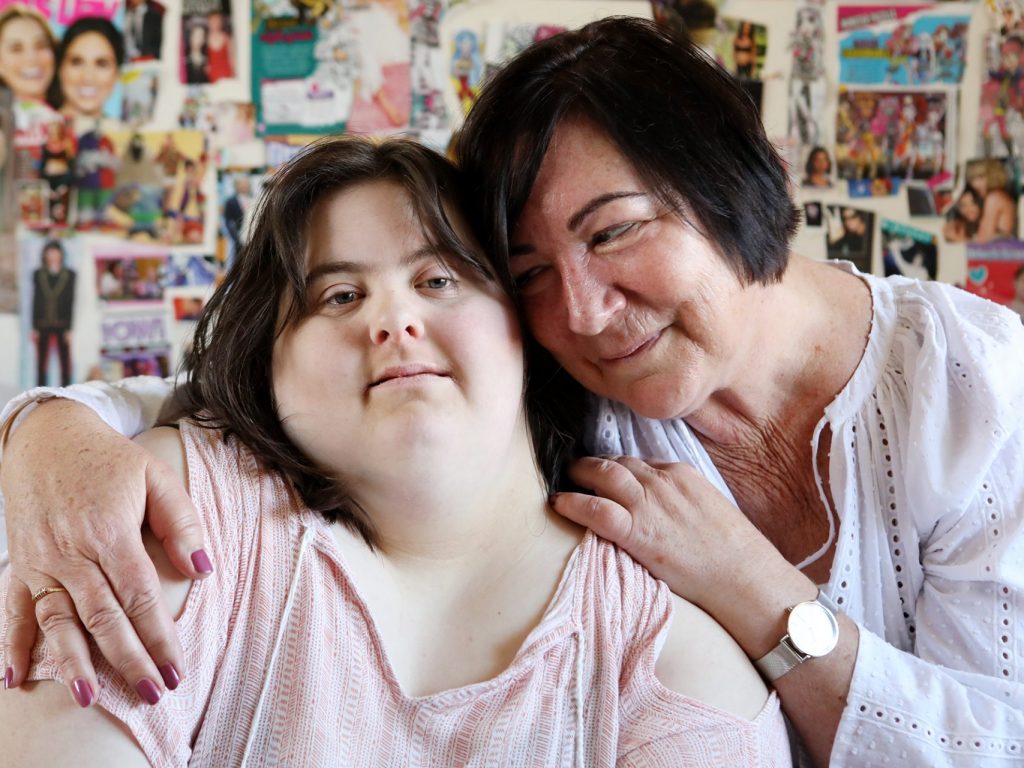 When Monique was around 18 years old, I began to notice a subtle disassociation from her usually wholehearted engagement with family and friends. Her GP simply considered it was just typical teenage behaviour, albeit late developing. But I knew it was something else.

One day we were shopping in town, when I was suddenly filled with an inexplicable dread. I turned around in alarm to Monique, who was standing stock still in the doorway. The bags of shopping dropped at her feet, and she had a vacant, staring expression on her face. I grabbed her by the shoulders and asked if she was alright. Her expression returned, she brushed me off brusquely, picked up her bags and continued into the shop.

About a week later, a similar episode happened at home. As Monique walked from the hallway into the kitchen, she suddenly stood still as a statue, staring into nothing. She seemed to have left her body. This time I observed and noticed the episode lasted around five seconds before she recovered.

I considered that if I had coincidently been present both these times, she surely must be having other episodes when I’m not around to witness them.

We visited our family GP again, and the diagnosis for her behaviour was simply described as “late-developing teenage daydreaming”.

A week later Monique had her first full-blown tonic-clonic epileptic seizure, face down on the kitchen tiled floor.

This time we went to the hospital, where she was eventually diagnosed with juvenile on-set epilepsy. Her previous absence seizures were an early indication of the big effect that was on its way.

Now at 28 years old, Monique enjoys a relatively healthy life with few major health concerns aside from her epilepsy.

Monique’s epilepsy is now well-managed and hardly impacts on her quality of life. I can only be thankful that when Monique had her first tonic clonic, she was safely at home and so was I. To this day, I still can’t bear to think of what may have happened if she was on the school bus, walking home from the bus-stop, taking the dog for a walk, anywhere else where she was likely to be alone and without immediate assistance.

This story accompanies an article of the same title in the August issue of Voice. You can download the journal article in the following formats: