Microenterprise and the NDIS

Sam Paior of The Growing Space shares how she used the NDIS to support her son Ben start his microenterprise Hazzah Apparel. 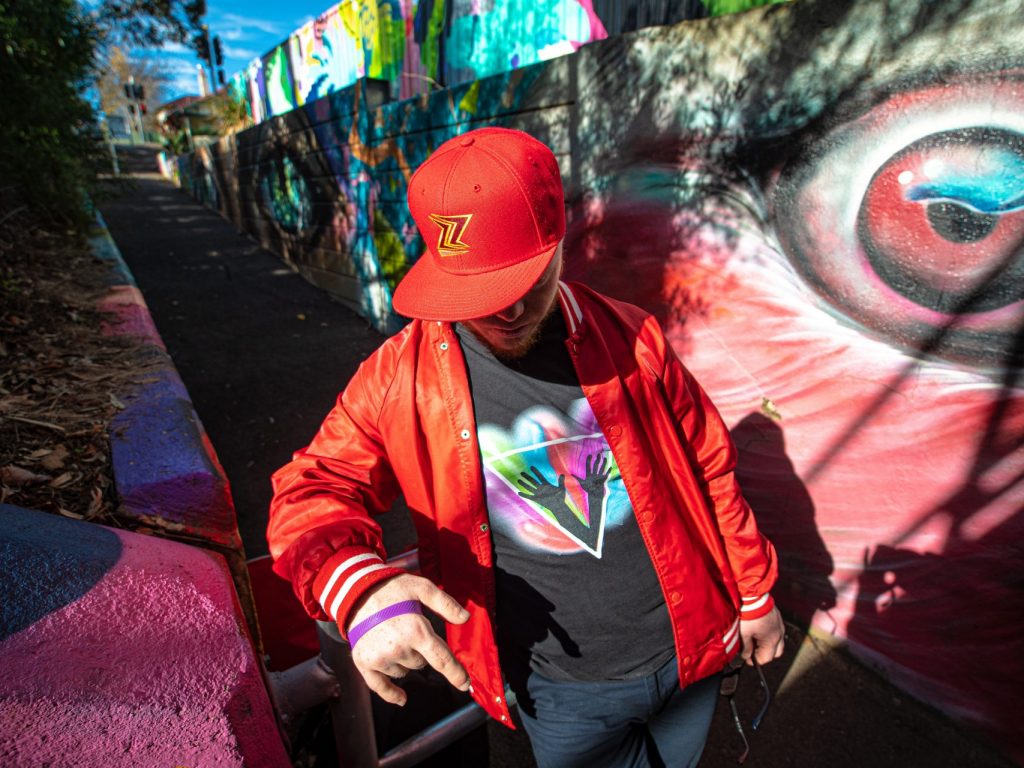 Sam Paior runs an NDIS Support Coordination business called The Growing Space, and is on the NDIS Independent Advisory Council. She shares how NDIS funding was used to help start her son Ben’s microenterprise Hazzah Apparel.

Ben’s plan is self-managed, which gives him the ultimate in flexibility on spending his plan funds, but this should be just as doable with a Plan Managed NDIS plan. Just check with your plan manager first.

Here are the steps we took to get Hazzah Apparel off the ground:

The business is just breaking even at this early stage. We only launched a few months ago, but we’re all very hopeful that Christmas gift sales will mean that Ben can use his earnings to buy himself a new phone, and then start to save some money for his own home.

Read Ben’s story about how he started Hazzah Apparel here.