Down syndrome isn’t a barrier to making friends 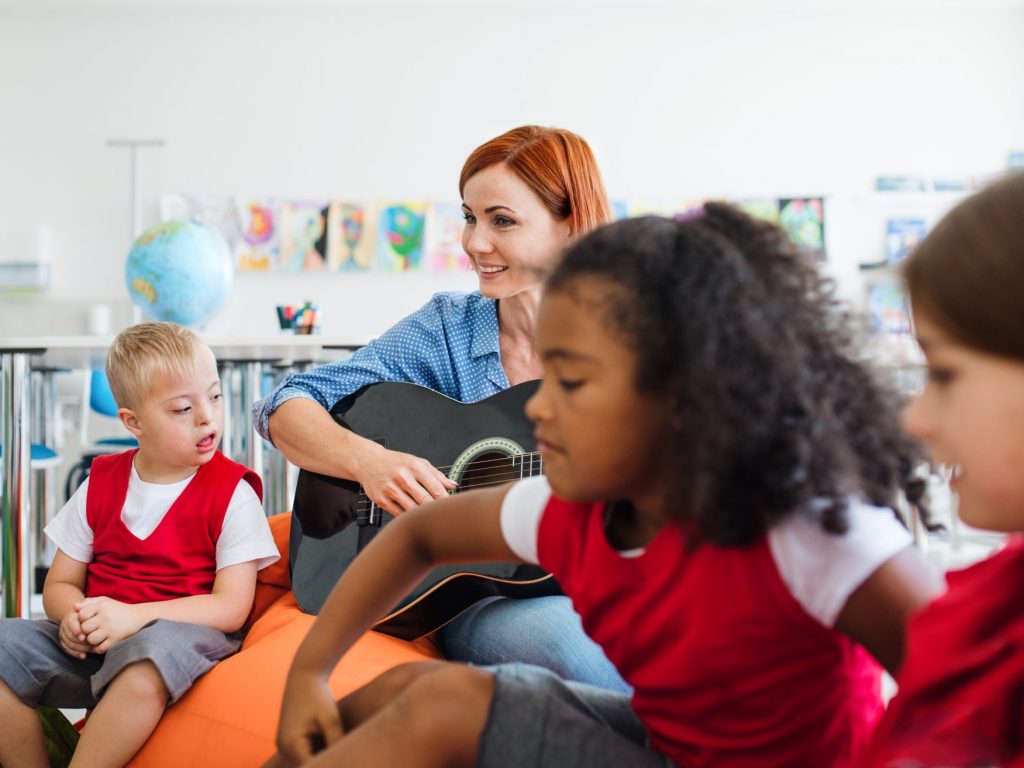 Despite appearances, my daughter Charlotte and her friend Emma are only two weeks apart in age. In fact, Charlotte is older. Coincidentally, Emma was born on World Down Syndrome Day. They briefly roomed together in the Neonatal Intensive Care Unit and once Charlotte was home, they spent many mornings lying on rugs while my bestie, Emma’s mum, and I drank coffee and talked the mornings away.

Emma’s mum was one of the very first people I told that we had been given a high probability of having a baby with Down syndrome. She turned up the next day with cake. She cried with me at 28 weeks when we were at risk of delivering Charlotte prematurely. She told me it would be OK when we got the confirmed diagnosis at 30 weeks. So, you see, Emma and Charlotte were destined to be besties. And even when Emma’s family moved to the other side of the country, nothing changed.

The last time we went to visit them the girls were almost three and a half. Charlotte wasn’t talking yet, but that didn’t stop Emma. They giggled their way through dinners, shared their dolls (or at least tried to, in the way that three year olds do) and they conspired to (and did) get up to mischief.

For Emma, Down syndrome is not yet a word in her vocabulary. To her, Charlotte is her small friend. Differences may become more apparent as they get older, but they have a wonderful bond and I don’t see that ending. It will most likely change as they grow together, but it will always be there.