Callum on the campaign trail 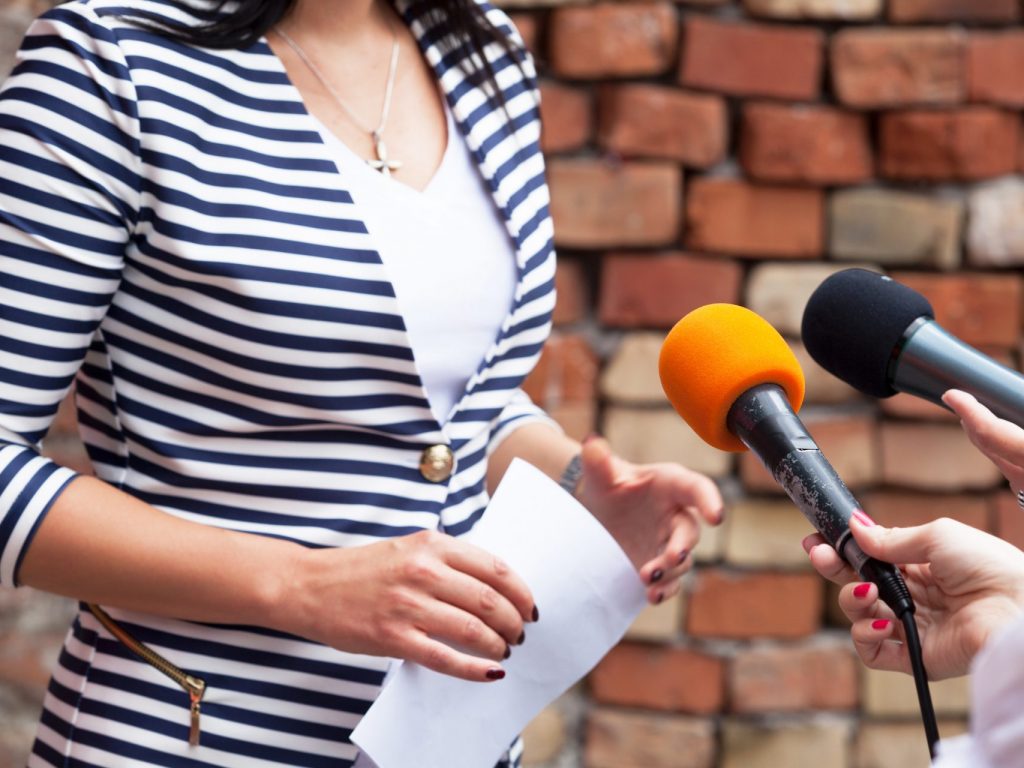 Callum is 21 years old and has a busy life with many friends and a large extended family.  In May of 2017, Callum’s life got even busier when his sister, Meaghan, was endorsed as the Labor candidate for Gaven in the Queensland state election.

Meaghan and her team started campaigning almost immediately and Callum was an integral part of that team from the very beginning.  Callum decided that he wanted to help his sister win the election and he chose to help out with particular campaign activities that interested him and where he had particular skills–just like the other members of the campaign team.  For Callum, this included making tea and coffee for the team when they got together for meetings or campaigning activities, helping out cooking sausages on the barbecue and even door knocking people in the electorate to talk to them about Meaghan.  Callum was also a great help when it came to running fundraising activities and the worst job of all–the big clean-up afterwards.

After six months of hard campaigning, and as the election day drew near, Callum spent hours helping out at pre-poll booths handing out how-to-vote cards for Meaghan.  Occasionally he let slip that Meaghan was his sister!

Finally, all of the hard work paid off and, on the 25 November 2017, Meaghan won.  In early December, Callum and his Mum were present when Meaghan was sworn in as the youngest female ever elected to Parliament in Queensland.  Callum is very proud of his sister and will be ready to do it all again at the next election.   Callum made some wonderful new friends, had some great experiences and got to work in a fantastic team of volunteers.