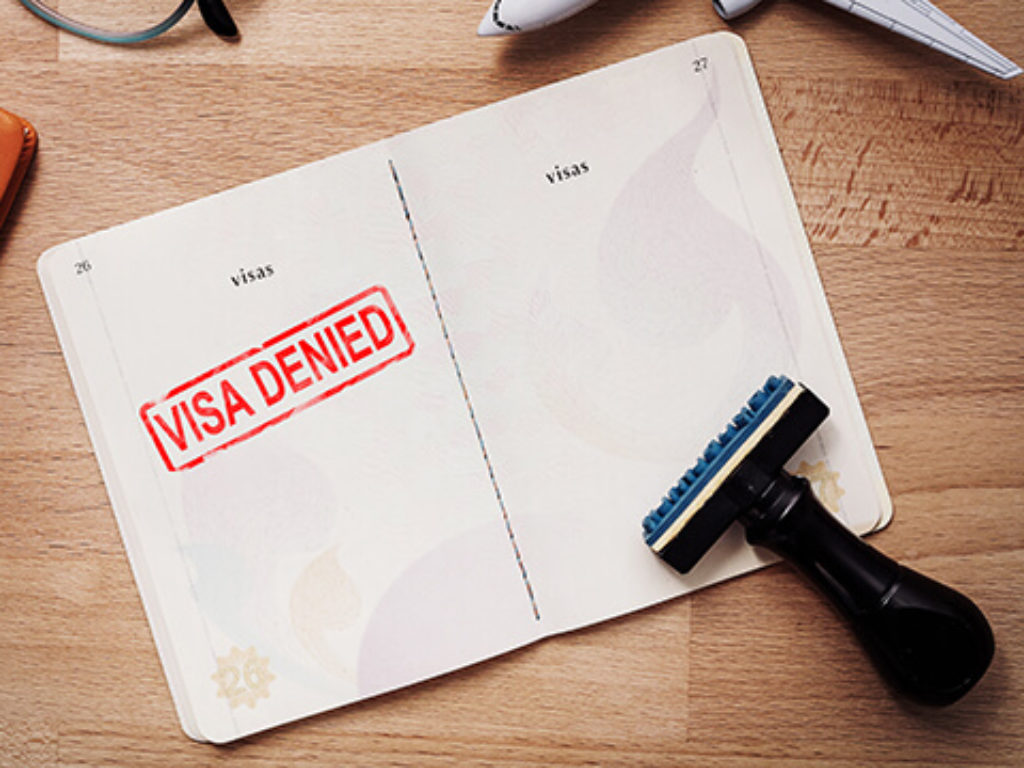 Yesterday we featured the story of the Mammen family from WA who managed to secure permanent residency in Australia after initially being denied on the basis that their son Nathaneal failed to meet the migration health requirement – because he had Down syndrome.

Their process took three long years with much stress and difficulty, yet their story is one of the successful ones. Many other cases are not. Other families who would have otherwise been granted residency have had their applications denied on the basis of failing the health requirement, merely because their child has Down syndrome.

We believe this is pure discrimination.

In March 2020, in partnership with Australian Lawyers for Human Rights (ALHR), DSA is launching the Welcoming Disability campaign. The campaign is a response to the well-recognised discrimination faced by people with disabilities such as Down syndrome when they apply to to come to Australia as temporary or permanent residents.

The Australian government treats people with a disability or a health issue differently from other visa applicants and we believe this is unfair. All people should have a right to equality under Australian law.  They should not be denied entry, forced to leave Australia or unable to make a new life here just because of their disability.

The government’s migration regulations exclude people based on whether or not they meet the so-called health requirement. The health requirement assesses possible costs to the Australian health system or community services and is based on the services that an Australian citizen or permanent resident would be entitled to access. It does not take into account whether or not a visa applicant would or could actually use those services. Nor does the health requirement consider what contributions the person or their family will make to the Australian community. People are being refused Australian visas simply because they have a disability. This can happen even when they are not eligible to access any Australian health or community services, which is the case for applicants for temporary visas such as visitors and students’ visas, and temporary skilled visas.

This can make it very difficult for otherwise fully qualified people with a disability to access the migration system in Australia.

The issue of discrimination against people with disabilities and health issues has been publicly acknowledged for years.

2020 marks a decade since the Australian government’s Joint Standing Committee on Migration delivered the report Enabling Australia: Inquiry into the Migration Treatment of Disability. The report made eighteen recommendations regarding a fair approach to migration and disability in Australia, but very few have been actioned by successive governments.

This discrimination is recognised internationally.  In 2019, the UN Report on Australia’s Review of the Convention on the Rights of Persons with Disability (CRPD) recommended that Australia:

review and amend migration laws and policies to ensure persons with disabilities do not face discrimination in any of the formalities and procedures relating to migration and asylum, especially remove the exemption in the Disability Discrimination Act 1992 to certain provisions of the Migration Act.

Australia must change its migration laws so that people with disabilities or health issues are treated fairly and their rights respected. The campaign will call for immediate review of the Enabling Australia report and its recommendations, and for a renewed investigation into the application of migration laws to people with disability.  This will be part of a critical national conversation on the way prospective migrants and visitors to Australia who have health or disability-related issues are treated.

You can read Nathaneal’s story here.