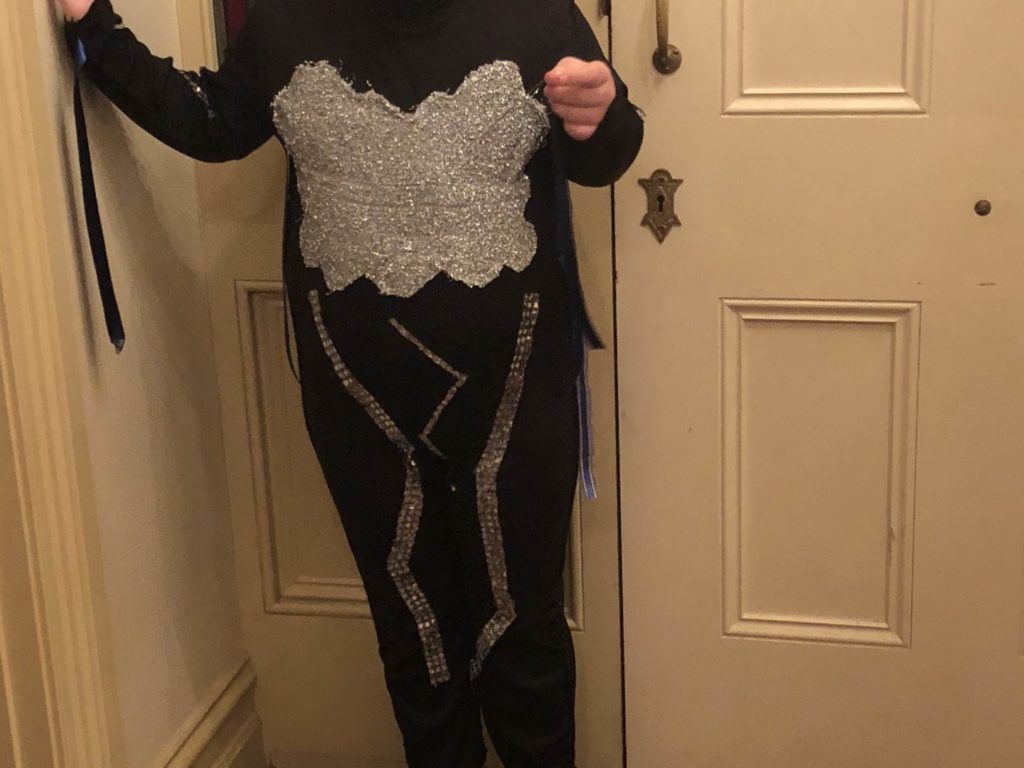 Scarlett is 10 years old and from Victoria. Last year, her school production was Veiled Voyage and Scarlett was excited to be involved. She enjoyed being on stage and going to the rehearsals.

“I was proud to be a part of my school production last year with my classmates.

The show was about a ship that got lost at sea and ran into pirates.

I was excited as we had been on a cruise in March and I love ships and the sea.

I danced to Riders on the Storm (by The Doors) with my class. It is now my favourite song and I like to play it over and over!

My sister Grace was also in the production. She was a pirate.

We caught the bus to rehearsal and I had so much fun with my teacher and friends backstage who helped me out while we waited to perform the finale.

I had a great time.”