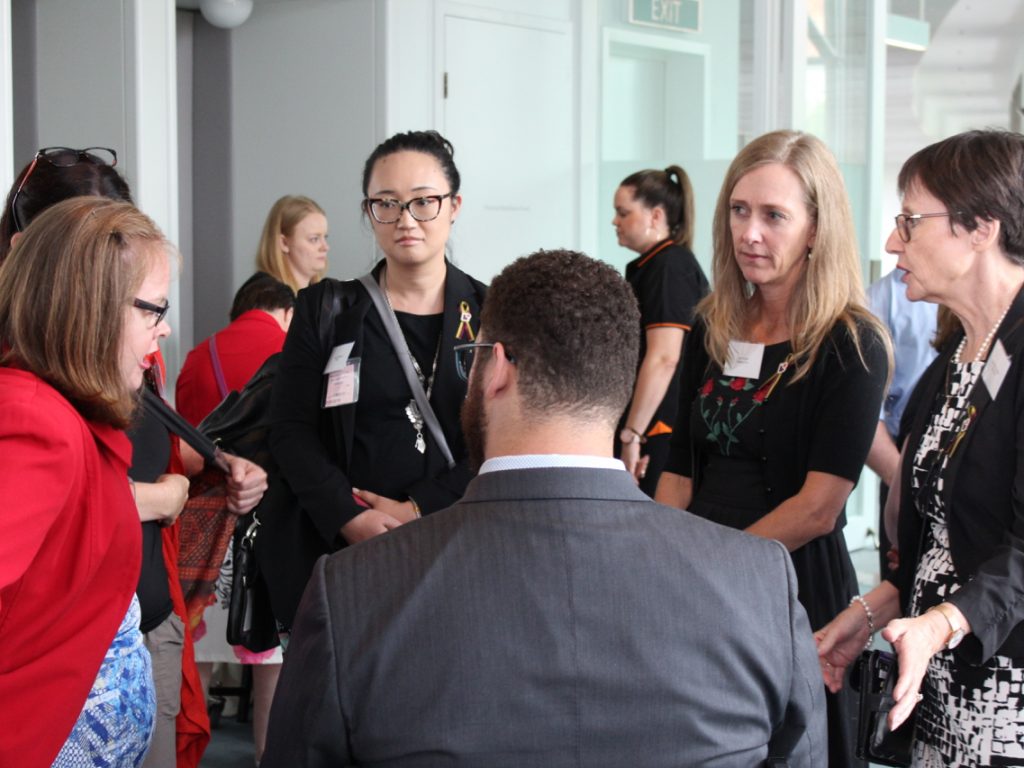 The UN report findings highlight a number of areas for improvement which are of concern for Down Syndrome Australia.

It was noted that a number of the same issues raised at the last review in 2013 had not been adequately addressed and had been raised again as concerns by the Civil Society organisations. These issues raise concerns for DSA about the rights and freedoms of all people with disabilities, including people with intellectual disability.

The UN Committee commented that signing up to the CRPD is ‘meaningless unless it is properly implemented and unless it improves the lives of persons with disabilities’.

The UN review identified concerns including:

Amongst a number of these and other issues for improvement, the Committee highlighted concerns about Article 18 of the CRPD (Liberty of movement and nationality).

Current Australian legislation and health requirements for migration allow for discrimination against people with disabilities, which exclude many of those seeking asylum or migration to Australia. The current 10-year qualifying period also prevents migrants with non-permanent visa from access to the Age and Disability Support Pensions.

The UN Committee recommended that the State party review these migration laws and policies to ensure that people with disabilities do not face discrimination in any of the procedures relating to migration and asylum, and remove exemptions in the Disability Discrimination Act 1992 which apply to provisions of the Migration Act.

Down Syndrome Australia will continue to advocate for the rights of people with Down syndrome in Australia and will continue to provide input into the revisions to the migration laws, National Disability Strategy and the implementation of the NDIS.

You can read more about Down Syndrome Australia’s call for an end to discrimination on the basis of disability here.

You can download this story in a word file

You can also download this story in a PDF