Our CEO’s blog on prenatal screening and ‘Up the Duff’ 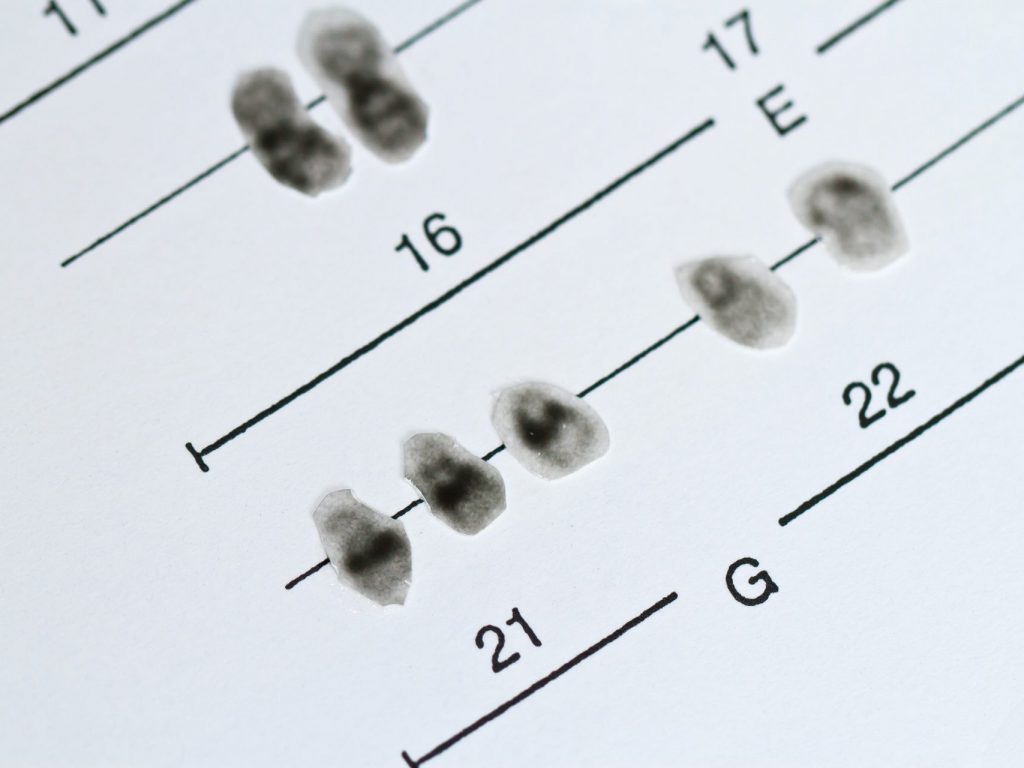 There are moments when I reflect on how much progress has been made over the past few decades for people with Down syndrome and their families. People with Down syndrome are living longer, healthier lives than ever before. For most families the NDIS has been transformative and has enabled people to have more control over their services, and reach greater independence.

But there are other times, like this week, when I despair at the stigma, discrimination and campaign of misinformation which people with Down syndrome and their families face daily. Kaz Cooke has released a new edition of her book “Up the Duff” this month. This is the go-to book for pregnant women in Australia and New Zealand. The author paints a completely inaccurate picture of what having a child with Down syndrome is really like. The misinformation contained perpetuates out-dated stereotypes and focuses on a medical model of disability. (You can read my full letter to the author here: https://www.downsyndrome.org.au/news/open_letter).

We know this is incorrect. Research suggests that the vast majority of people with Down syndrome have a very high quality of life and most have very positive sibling relationships. Indeed research shows that many report their lives having been enhanced by the inclusion of a family member who has Down syndrome. Yet nearly a third of women with a prenatal-diagnosis of Down syndrome indicate that they have been pressured by their doctors to terminate their pregnancy even when making it clear that they wanted to continue it.

This month, the Medical Services Advisory Committee is considering whether or not Non-Invasive Prenatal Screening (a genetic screening blood test taken from 10 weeks) should be publicly funded. They will provide advice to the Minister of Health, the Hon. Greg Hunt, MP, who will make the final decision.

Women are facing pressure to make decisions about wanted pregnancies based on unexpected genetic screening results. They are making these decisions in the context of misinformation, confusion and often with pressure to decide quickly. The thought of a publicly funded universal screen for Down syndrome in this context terrifies me.

Too many people shy away from this issue, fearing that we are somehow wanting to limit the reproductive rights of women. But that is not the case. I strongly believe that every woman should have the right to make her own choices about her body and her pregnancy. And I fear that women in Australia who have a prenatal diagnosis of Down syndrome are not being given a real choice. In most cases they are never given the option of connecting with the Down syndrome community or meeting a family. They are told scary stories about medical issues, family impacts and suffering. They are missing out on the full story of what life is like with a child with Down syndrome.

The other night, as I sat enjoying dinner with one of our self-advocates from the Down Syndrome Advisory Network, I couldn’t help but wish that the women struggling with this decision could meet Claire or have a window into the lovely evening we had together.

The Down syndrome community is outraged by the portrayal of Down syndrome in Kaz Cooke’s book. We are waiting for a response from her and hopeful that she takes this as an opportunity to learn about Down syndrome and to update her book. But really, we are outraged at the pervasive negativity and misinformation about Down syndrome. It is almost 2020. We cannot continue to accept the stigma and discrimination about intellectual disability that pervades our society.

Down Syndrome Australia, advocates and families will continue to fight for change. But we can not do it alone. It is up to all of us to call out the stigma and discrimination that we see and fight for a world where difference is not seen as something that needs to be “screened out” and feared but rather something that is valued as part of the diversity of our humanity.