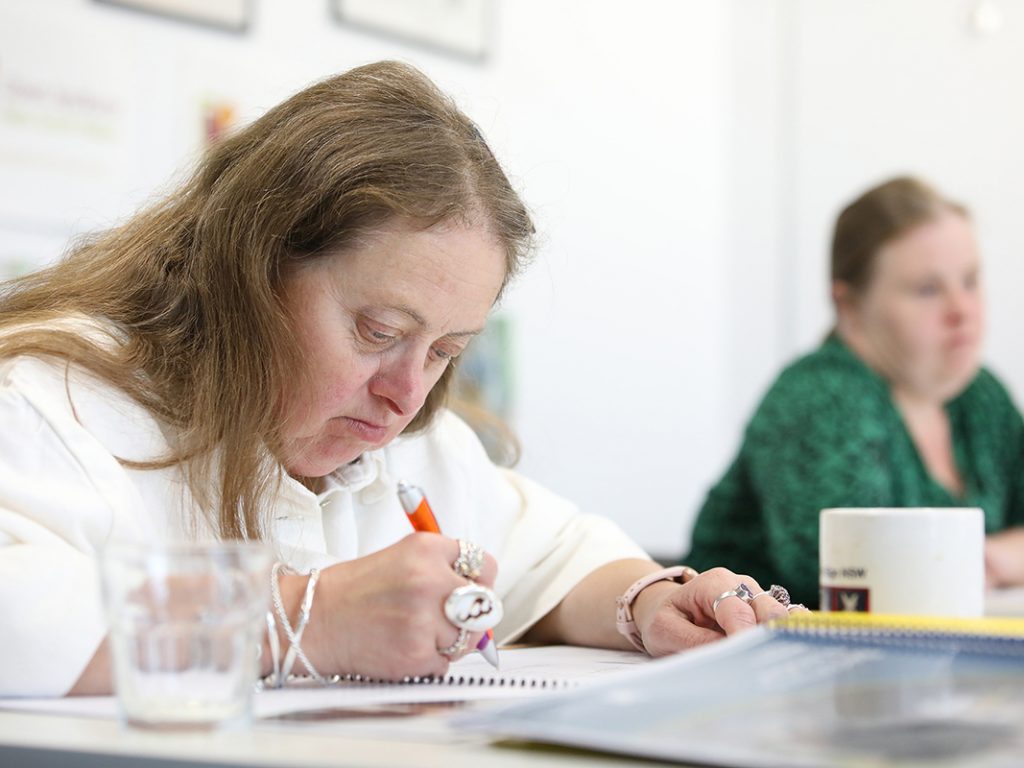 This year Down Syndrome Australia has started running our Becoming a Leader training sessions across the country. These sessions are part of The Pathways to Independence project, and have been developed to support people with Down syndrome who are learning about co-facilitating workshops in their own communities.

In 2019 we began working with the Down Syndrome Advisory Network (DSAN) to develop the Becoming a Leader training as an opportunity for people with Down syndrome to learn important skills in leadership.

DSAN shared their advice and insights for the training to be developed, and after consultation we produced five components to the training – four modules focussed on Meetings, Rights, Public Speaking and Leadership, and a final session where people come back together to present to the group and talk about their future leadership plans.

Each module has practical activities, information, and videos to watch, and participants receive a certificate of completion after working through the modules.

So far, the training sessions have been run both online, and in person as a full day workshop. We have held online sessions with two groups in Victoria and full day sessions in New South Wales and Queensland. Further sessions are planned in Tasmania, the ACT, South Australia, and Western Australia.

A personal highlight from facilitating the training for me has been hearing people’s leadership plans in the final session, and how they want to take steps in their own ways. This could be taking more of a leadership role in their job, to becoming more of a self-advocate and standing up for people’s rights. 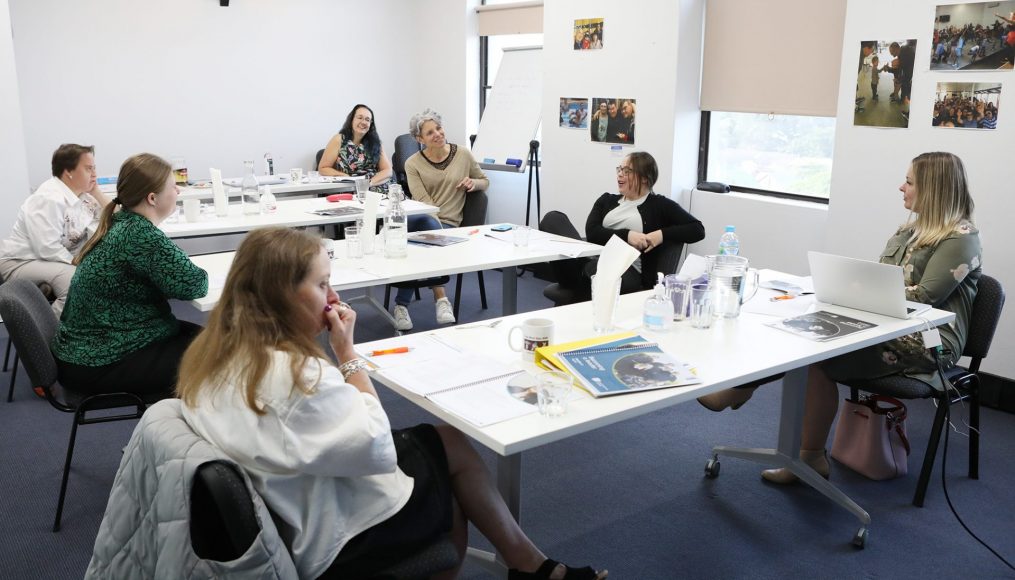 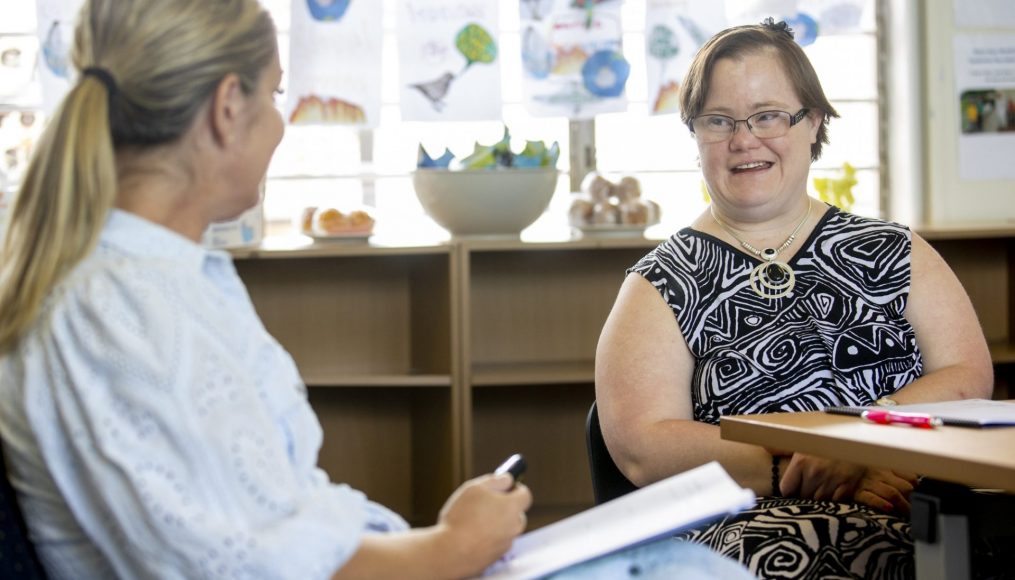 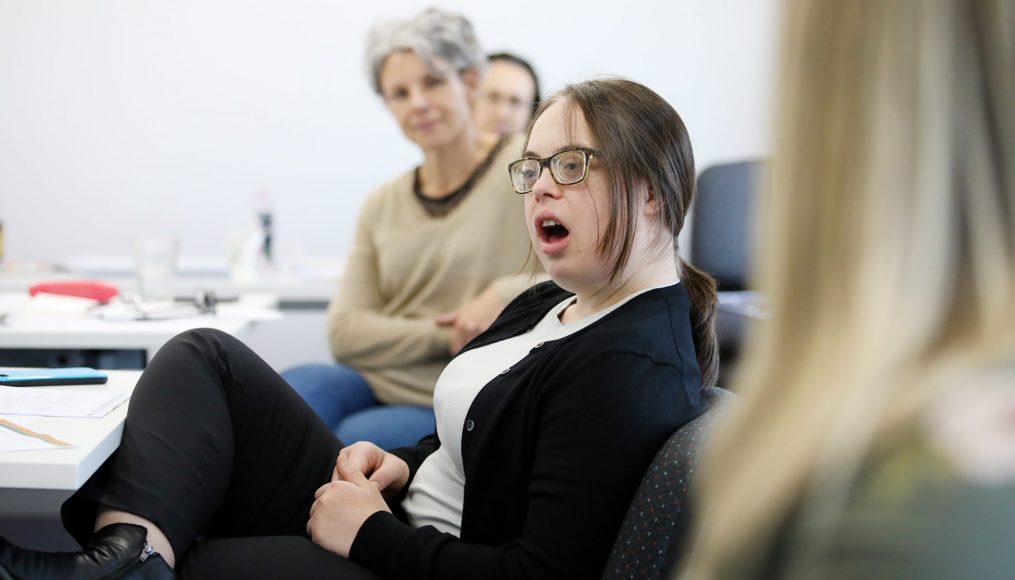