Michael Sullivan appointed as a Member of the Order of Australia  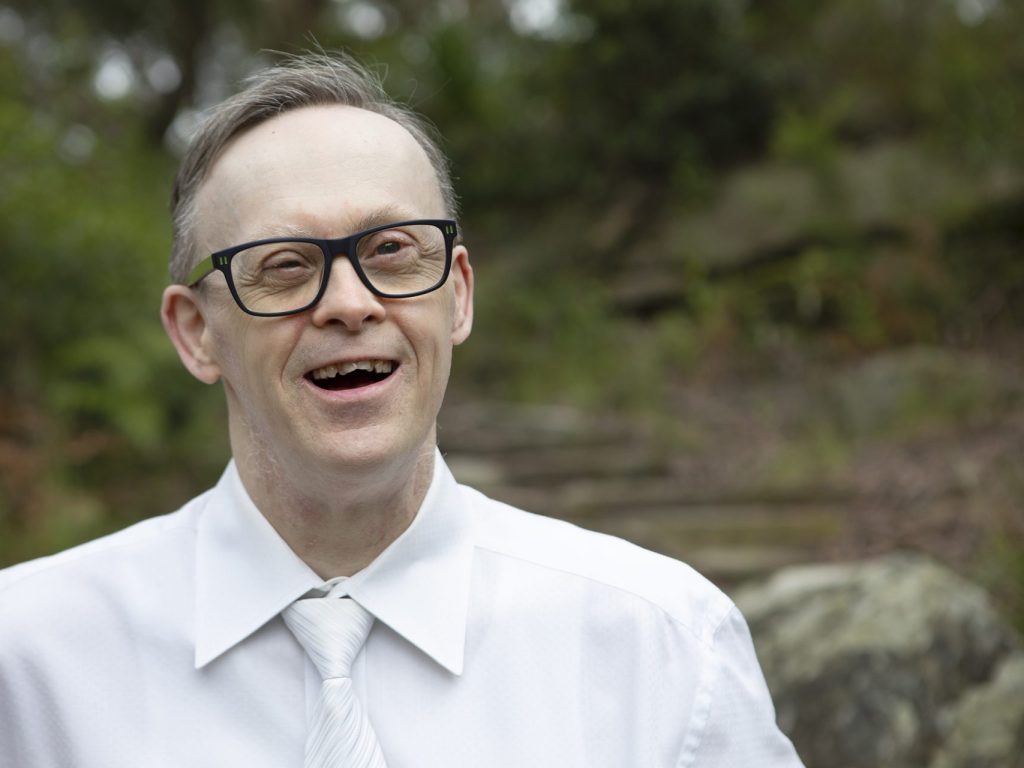 Down Syndrome Australia congratulates Michael Sullivan on being appointed a Member of the Order of Australia (AM) in the Queen’s Birthday 2022 Honours List.

The Order of Australia recognises Australians who have demonstrated outstanding service or exceptional achievement, and Michael has been recognised for his significant service to people with disability in a range of roles.

Michael has been a long-time advocate for people with intellectual disability. He was appointed as the first Chairperson of the Down Syndrome Australia Network in 2018 due to his extensive experience and dedication to making the world a more inclusive place for people with Down syndrome.

Michael has been breaking barriers for our community from an early age. Michael commenced his education at a mainstream school and as a teenager gained work experience at the NSW Teachers Federation. When he finished his education, he travelled through Europe for over two years before returning to Australia and commencing work with the NSW Teachers Federation. He continued in this role for over three decades.

In 1999 Michael was nominated to the National Disability Advisory Council for the Department of Family and Community Services, and in 2014 became the Chairperson of NSW CID.

Michael has always taken his role as an advocate seriously, and says, “Speaking up for other people makes me feel good, it is an honour and a privilege to meet ministers and people in government and speak up for others.”

Thank you for your tireless work on behalf of our community Michael. Your years of service have shone a light on important issues, and because of your dedication, we are moving towards a more inclusive and accessible society for all.

We are so happy that your efforts have been recognised at the highest of levels and you are truly deserving of this honour.